The start of a new year brings change and opportunity. This year, it is bittersweet for us to announce that Jayme is leaving the Phelps Helps team. As a small organization, each role is critical for the success of Phelps and one person can make an important difference. To say that Jayme has made a difference at Phelps would be a gross understatement.

A Stanstead native, Jayme joined the Phelps Helps team in 2017 after completing her Masters in Public Health at the University of Guelph. In her first year, Jayme successfully launched the Compass program and quickly became a driving force for the organization due to her impressive work ethic and initiative. Jayme has taken on many roles and titles over her time at Phelps; including Program Coordinator, Communications Officer, Operations Manager, and most recently, Associate Director. Not only does she work incredibly hard behind the scenes at Phelps, but she also organized and participated in many community events such as the Phelps Softball Tournament.

Although she will not be going far and will still be implicated in many Phelps activities, the entire Phelps team would like to thank Jayme for all her hard work and support over the past few years. We also want to wish Jayme all the best as she goes on to this new adventure. We have no doubt that Jayme will better any organization or work she touches, as she did here at Phelps. It’s not goodbye, but see you later gaiter!

We are fortunate to have a close-knit team that is not only skilled in their professions but also passionate about helping their community. Over the holidays, Phelps was busy working to fill these big shoes. With so much local talent and support in our community, we are happy to share that we have successfully completed our team. We look forward to introducing our new team members and all of the exciting things to come in the new year! 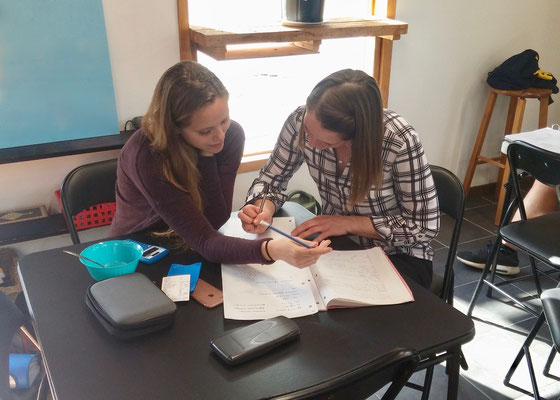 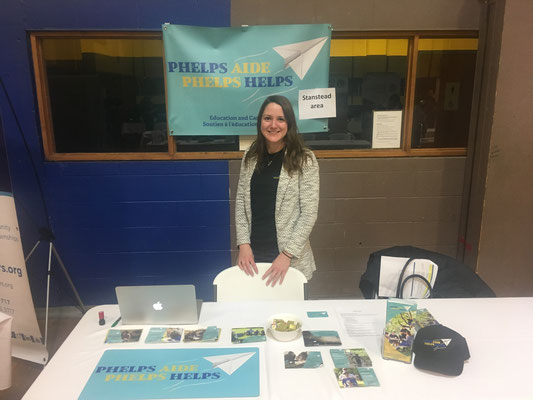